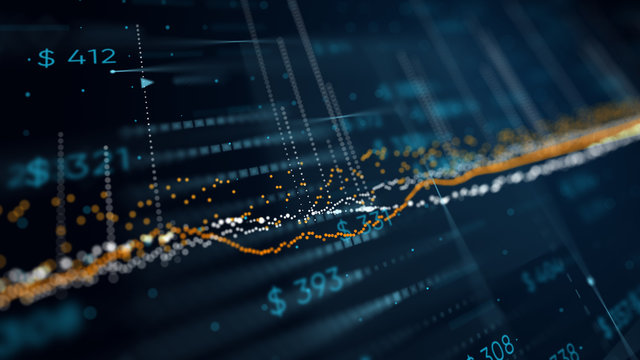 In what may be the most significant innovation in Papua New Guinea’s capital markets since the establishment of a local stock exchange, the PNGXPNGX PNG National Stock Exchange has announced Securities Commission approval for its new Debt Market Rules. The approval paves the way for the establishment of a corporate bond market in the country.

Until now, trading on PNG’s stock exchange, the PNGX, has been limited to shares. Credit: Torsten Asmus

The new PNGX Debt Market Rules allow a company to issue corporate bonds – a type of debt security issued by a company – and have those bonds listed on PNGX, Papua New Guinea’s stock exchange, where they can be traded.

Effectively, this provides a new way for corporate entities in PNG to raise capital, in addition to listing on the exchange or borrowing from financial institutions.

‘We’re in the process of discussions with a couple of companies,’ says PNGX Chairman David Lawrence. ‘We definitely need credible issues to start up with.’

‘A public access debt market will drag in capital and investors’

While the new rules would allow ‘virtually anybody’ to issue bonds, Lawrence says the best fit would probably be companies in finance or infrastructure ‘looking to raise capital as a stepping stone to a listing.’

Bonds could be issued by state-owned enterprises as a well as listed or private companies.

Approval from the Securities Commission, which regulates PNG’s capital markets, must now be ratified by the responsible minister, Richard Maru.

‘PNGX is awaiting approval by the new Minister for International Trade and Investment of the second set of orders which will allow PNGX to bring the new Debt Market Rules into effect for the wholesale corporate bond market,’ the exchange said in a statement.

In its first year of operation, PNGX says, the new bond market in PNG will be limited to institutional investors such as licensed financial institutions and superannuation funds ‘to allow the market to become familiar with the products before opening it up to the retail sector’.

‘Receipt of Securities Commission approval is very exciting for PNGX,’ says Lawrence. ‘It is part of our ongoing commitment to develop the PNGX capital markets, provide companies with new ways of raising funding and providing Papua New Guinean investors with new investment opportunities” he said.

‘A public access debt market will drag in capital and investors,’ he says, although he feels a large influx of new international bond investors was unlikely until serious investors could be reassured that PNG’s foreign exchange market was ‘frictionless’.

‘International investors will need to be certain that they can repatriate proceeds from the sale of shares and bonds or from maturing instruments without delay or uncertainty before they commit to bringing large amounts of capital to the PNG market.’

He tells Business Advantage PNG that corporate bond issues would at first suit larger corporations that could provide ‘good disclosure and comfort’ to potential investors. Bonds are attractive to investors because bond holders have to be paid before shareholders, he says, thereby providing investors with ‘priority access to a company’s cash-flow’.

In Mortensen’s view, the rate of return investors can currently obtain from investing in PNG Government Inscribed Stock (currently yielding between 4.84 and 6.92 per cent, depending on the term of maturity) would likely provide a starting point for pricing new corporate bonds, with an premium added to allow for the higher level of risk.

He says the ‘sweet spot’ for a term of investment might be between two and five years ‘but could go as far as ten’.